Military to Civilian: 10 Job Skills for an Easier Transition

Looking for a civilian military job? Discover ten hard and soft skills from the military that can help veterans more easily transition to a civilian workplace. 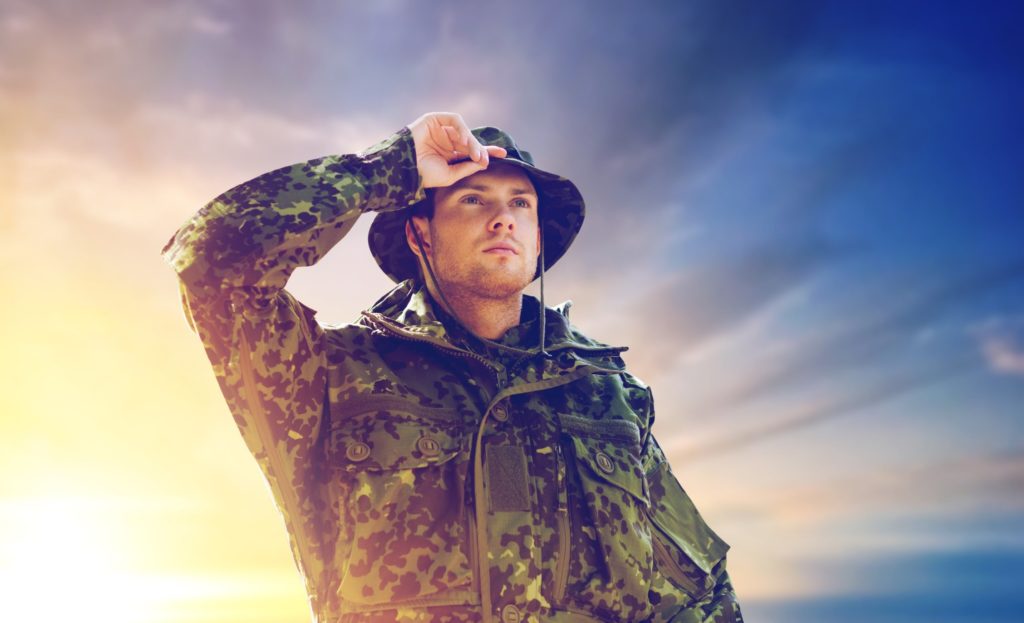 The good news is that, according to the Pew Research Center, 72 percent of veterans say that transitioning to civilian life is somewhat or very easy. Pew’s survey found that transitioning is easier if you were a commissioned officer or have a college education. You’ll also have an easier time if you had a clear understanding of your missions while in the service.

No matter what your education or military experience, many of the skills you learned in the service are valued by civilian employers. Whether you’re searching for entry-level civilian military jobs or something more advanced, you just have to translate those military skills to those more familiar to civilian managers.

Let’s take a look at a few of the skills that carry over from being in the military to civilian jobs.

One of the most in-demand skills in both the military and civilian jobs is leadership. The military not only trained you on how to take orders, but it also trained you on how to lead others. Your leadership training showed you how to make decisions, inspire others, and build an effective team. Those traits are highly valued in civilian organizations because companies need more and better leaders at all levels.

One facet of leadership in which the military excels is dependability. In the service, your ability to do what needed to be done was often a matter of life and death. Civilian managers know that when a veteran commits to a given responsibility, they’re going to follow through until the job is done.

Veterans are known for their integrity. If you lie in the military, people can get seriously harmed. When an employer, such as a bank or law enforcement agency, needs employees they can trust, veterans are the most honest candidates available.

The military instills a strong work ethic in its servicemen and women. People in the military are trained to work hard and not slack off. Employers looking for hard workers will appreciate the work ethic that veterans bring to the job.

The military is one big team. Yes, there’s always a leader but everyone else has an important job to do. Few servicepeople work entirely on their own. In fact, being able to work as part of a team is an essential skill that translates directly to the civilian workplace.

Believe it or not, many civilian workers have trouble completing tasks. They either don’t understand or don’t know how to follow instructions from management.

However, that’s not a problem for veterans as understanding directions and following orders is critical in the service. When an employer wants staff that finish tasks, employees with a military background have a head start.

Servicemen and women do more than just follow orders; they’re also expected to think on their feet on a regular basis. Not surprisingly, problem solving is a skill much in demand in the civilian workspace. Businesses want employees who won’t get stuck if things don’t go according to plan. Problem solvers at all levels give a company a competitive advantage.

If you served overseas, whether in Germany, Korea, or Iraq, chances are you learned how to speak the native language. Foreign language skills are in huge demand in the business world and can open up numerous opportunities in foreign sales and civilian military jobs overseas.

These skills include everything from coding a computer program to operating an MRI machine, from working on truck transmissions to purchasing supplies. Look for jobs that require the same skills you know – they are easily and directly transferable.

Mapertunity Can Help You Transition to Civilian Military Jobs

There are a number of things you can do to ease your transition and find a civilian job like the military. In addition to considering your transferable skills, you should avoid using military jargon and try to put your military experience into terms that civilian employers are more likely to understand.

It’s a good idea to look for military-friendly employers, as well as managers who themselves served in the military. There are also many job recruiters out there who specialize in working with veterans and are worth seeking out.

In addition, you can use the Military Skills Translator at Military.com to determine compatible civilian jobs. Just input your service and military job title, and you’ll see available civilian jobs for which you’re qualified. Be sure to update your resume with the civilian terms.

Finally, let Mapertunity help you locate the right job in the right location. We offer the world’s first fully transparent, interactive job map. As a veteran myself, I know the challenges you face in transitioning to a civilian job and can help you work through the process.

If you’re thinking about transitioning from the military to a civilian career, contact us at Mapertunity! We’re here to help. 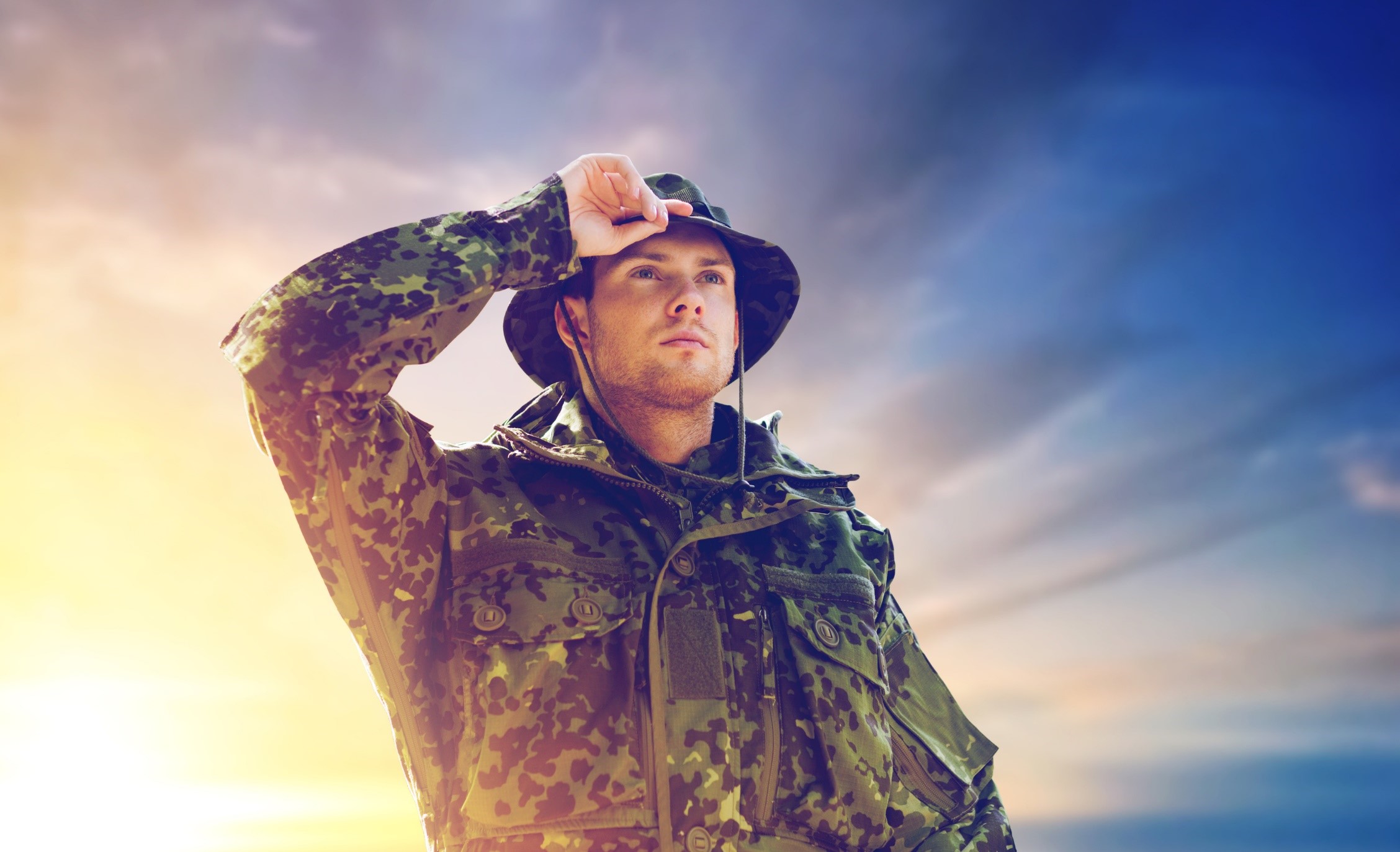 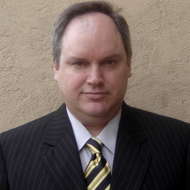 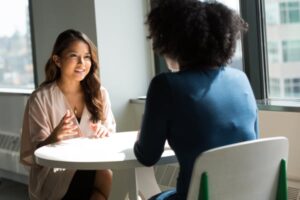 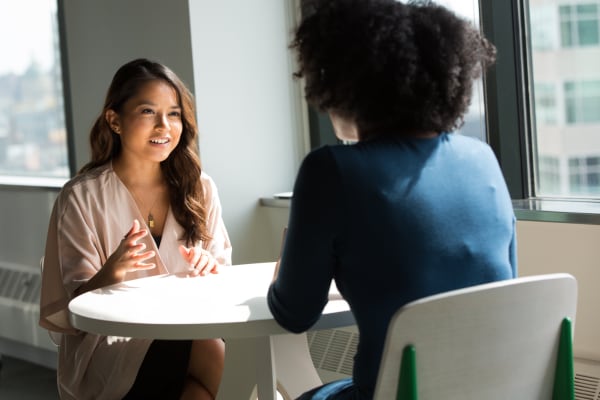