Online networking is a vital part of any job search. Find out how it can help your job-seeking efforts and why you shouldn't ignore it. 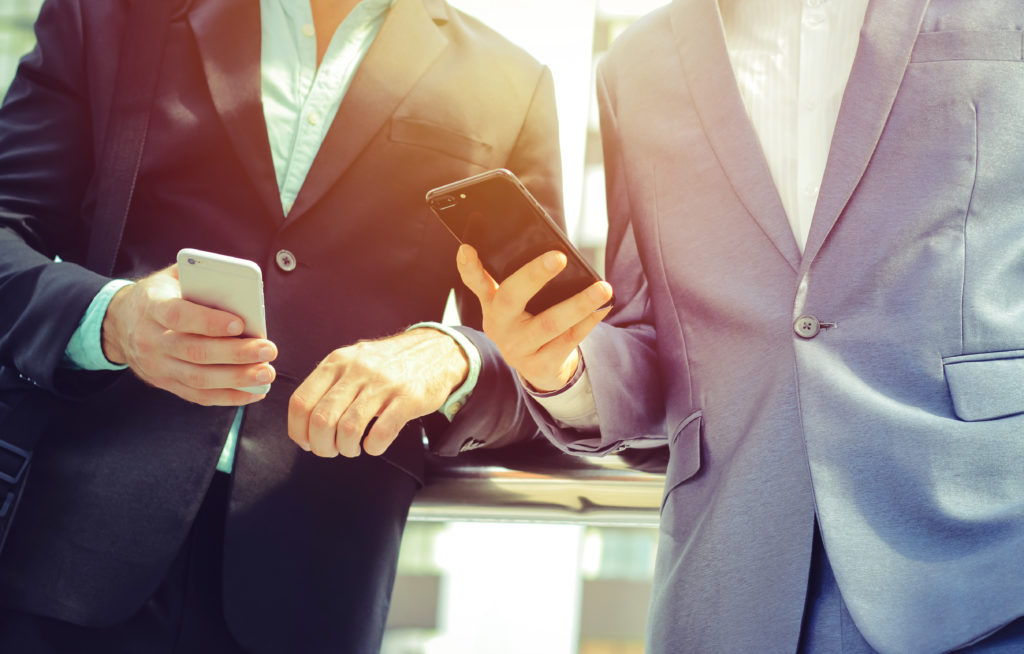 The job search poses difficult questions for candidates, and one question occasionally arises: Should I use online networking in order to get a job?

The answer to this one is a simple and straightforward “yes”.

Here are nine reasons why you should be using online networking in your job search.

Why Should You Use Online Networking in Your Job Search?

Okay, so we all know that following the leader can be a bad plan, especially when the leader is walking off a cliff. However, in the job hunt, any advantage that you pass up will be used by your competition. So, ignoring something as useful as online networking is a bad move. If you choose not to use it, your competition will, and they will use it ruthlessly in order to snag great jobs before you can.

3. Some Jobs are Only Available Via Online Networking

Some positions may only be obtainable via online networking. Not participating will cost you your chance to interview for those jobs. This is especially damaging if you’re looking for a job in a specialized field. Ignoring online networking in this instance would greatly hamper the results of a specialized job search.

4. It Allows You to Investigate Jobs Across the Country and the World

One of the major limitations of in-person networking is the limited area that you can cover by yourself. Unless you have access to a jet aircraft, your range when doing networking in-person is probably less than 100 miles. When using online networking, you can talk to almost anyone in the world. This makes online networking invaluable in the job hunt.

However, finding jobs in different areas of the country is only one benefit of online networking. You can learn new tricks associated with your career that may not be common in your area. Work strategies change all the time, and online networking can help you keep up.

You can also catch up on news happening thousands of miles away that may affect your job prospects. For example, if the West Coast needs employees with your field of expertise, and you’re based on the East Coast, you may never know it, unless you network online. With online networking, your physical location simply doesn’t matter.

5. You Can Advertise Your Expertise

Just by participating in online networking, you’re advertising your knowledge of the career you’re pursuing. You can show your usage of specialized terminology, demonstrate useful skills, and show that you’re a reliable employee.

You also can send prospective supervisors links to your blog (you are writing a blog, right?) as well as linking to articles that are appropriate. Again, this will show that you’re dedicated to your job, as well as establishing yourself as a bit of an expert in the subjects you study for work.

You also will be seen as a problem solver. Being able to solve problems is a skill that can come in handy at any company and is highly sought after. These advantages could be yours if you participate in online networking.

6. Avoiding People (and Companies!) You Dislike

With in-person networking, you need to greet almost everyone in the room. Otherwise, you run the risk of alienating companies or individuals, which is never good when you’re looking for a job. However, with online networking, your preferences aren’t known to everyone in the virtual room. You can mute people, omit certain companies from networking lists, and generally tailor your virtual interactions with others as much as you want. This type of control is only available via online networking.

Similarly, online networking is a terrific way to make friends and create lasting relationships. After all, you already know you have something in common with the other person – your profession. If you enjoy talking to an individual online, a friendship may develop.

While friendships may seem inconsequential, life balance often leads to personal and professional success. The value added by friends to your life should not be ignored and having a strong support system in trying times, such as looking for work, is never a bad thing.

There are other tools available online which may help in this situation. Making a presentation regarding your career could be useful, for example. Even making an audio recording may help. Of course, making a website is always recommended.

While this tactic can help both your online and in-person networking, the technology is only available if you choose to participate in online networking.

If you tend to shy away from computers, online networking may help you build confidence in your technical abilities. Online networking is a friendly way to understand that computers are just tools and aren’t anything to fear. Certain file types and terminology routinely encountered in online networking are used throughout the computing field, and you may be able to familiarize yourself with software skills that are in demand right now.

Avoid Online Networking at Your Peril

As you can see, online networking offers many different benefits. While it may be more comfortable to remain in a “safe” zone regarding computers and electronics, this attitude can be dangerous for your career. Don’t be timid. Try online networking today!

If you’re an experienced employee looking for the ideal career, contact us at Mapertunity! We’re here to help.

Should you hire at-will employees

Should you hire at-will employees and if you do how does that affect potential employee terminations? Let’s dive deeper into this topic.

The Employee Handbook and Manual

An employee handbook documents important information about your company’s rules, policies, procedures, and expectations for employees.